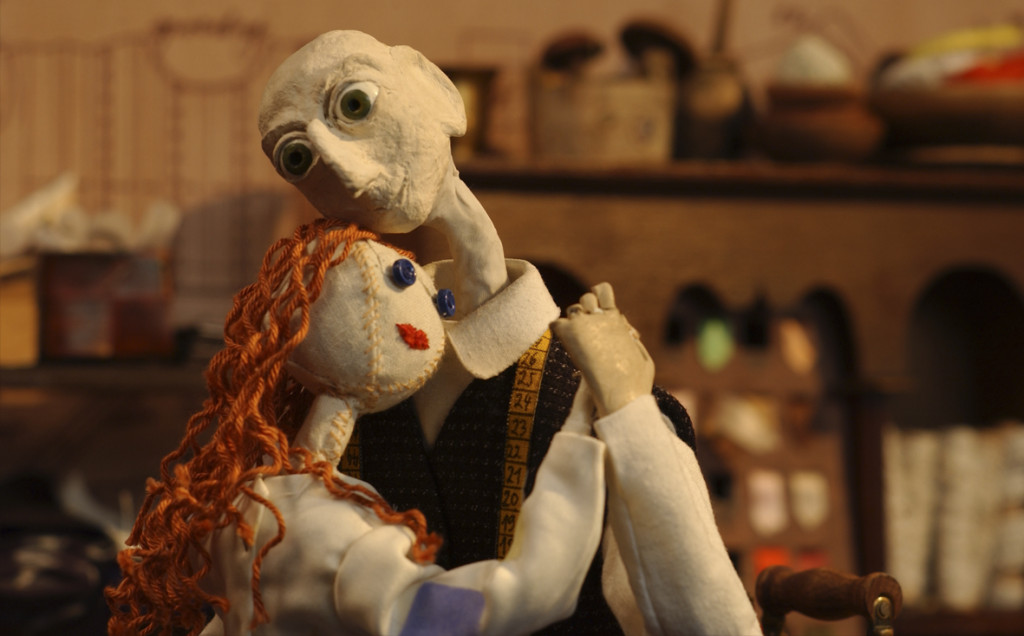 SYNOPSIS
The daily routine in the tailor’s shop is so turbulent that in order to cope with it, it is sometimes necessary to trick a little. Fantasy and spontaneity are not always enough. When the tailor thinks he is alone he likes to let his thoughts do the work. But what happens when love comes into play, and his thoughts can no longer be controlled?

Orange is the New Black, Uraveled